Our Culture Has Lost Its Mind. Now, We Are Waging a Bigger Fight—a War for Our Soul.

Order now and get these items FREE!

Order a hard copy of Hope for This Present Crisis and receive these digital items FREE.

To Get Your FREE items

Order Your copy from one of these retailers

Then Come Back and Fill Out this Form.

By submitting you agree to receive periodic email updates, special offers, and freebies from Charisma House and its authors. You may unsubscribe at any time. For U.S. residents only.

About Hope in This Present Crisis

This book will teach you how to stand up to attacks on your faith, and defend Christianity as a meaningful contribution to society.

Today, forces are at work to strip the principles and precepts of faith from public venues or minimize their significance. Many progressive leaders are convinced that when Christianity disintegrates it will create peace on earth. But the loss of our heritage will merely create a spiritual vacuum that will be filled with folly, crammed with chaos, or invaded by Islam. The reality is: Western civilization will become so decadent and reckless that America will collapse like a house of cards.

• Remember the Truth – Stand firm on the truth of the gospel.
• Restore the Soul – Seek God's approval—not the approval of other people.
• Revitalize the Family – Guard your children from the horrors of the Internet.
• Reestablish the Classroom – Support conscientious, caring public school teachers.
• Respect our Freedoms – Know your rights.
• Reform our Society – Morally and spiritually purify yourself.
• Revive the Church – Demonstrate the forgiving love of Jesus at all times

Enter your email address to download a free sample chapter.

By submitting you agree to receive periodic email updates, special offers, and freebies from Charisma House and its authors. You may unsubscribe at any time. For U.S. residents only. 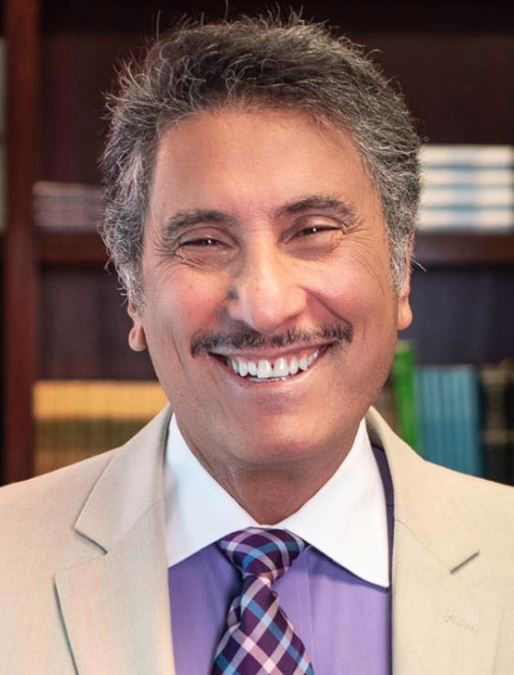 Dr. Michael Youssef was born in Egypt and lived in Lebanon and Australia before coming to the United States and fulfilling a childhood dream of becoming an American citizen. He holds degrees from Moore College in Sydney, Australia, and Fuller Theological Seminary in California, with a Ph.D. in social anthropology from Emory University. He founded The Church of The Apostles which was the launching pad for Leading The Way's international ministry. Dr. Youssef has authored more than 30 books, including popular titles like Jesus, Jihad and Peace and When The Crosses Are Gone. He and his wife reside in Atlanta and have four grown children and eight grandchildren.